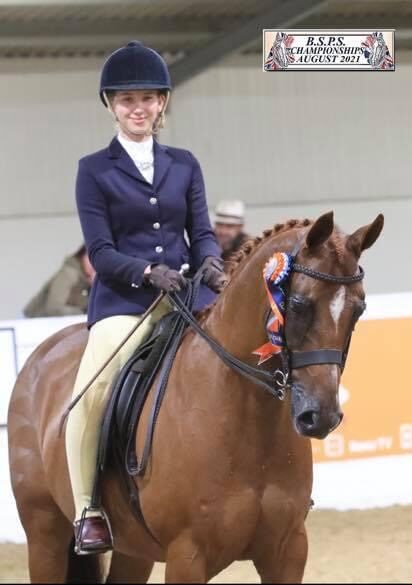 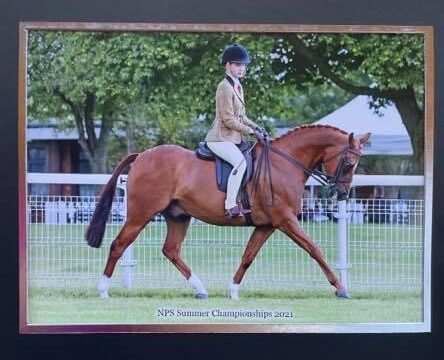 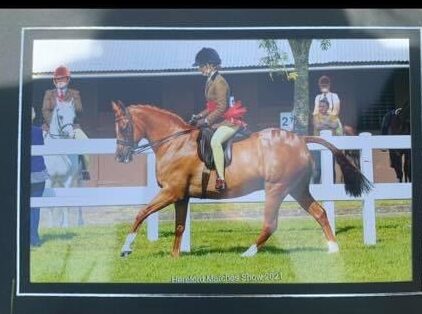 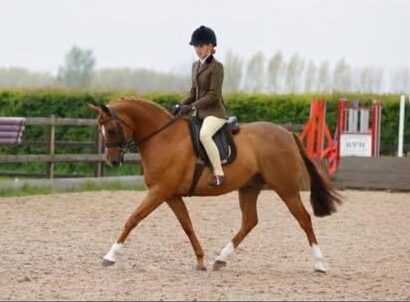 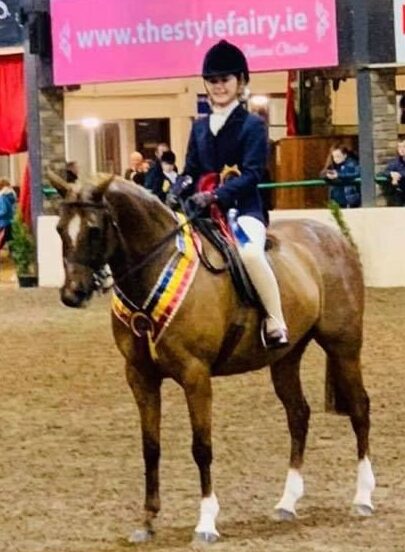 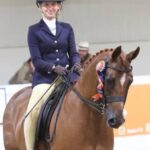 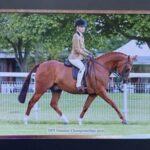 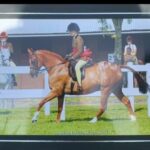 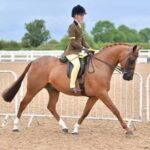 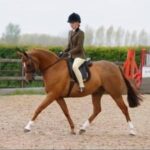 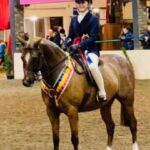 James needs no introduction to the show ring. He has spent most of his career so far in Ireland with much success. These wins include
Twice winner of Royal Dublin show  
Balmoral, Northern Ireland festival, IPS champs, Clougher valley to name but a few.
James has been with us to compete over here since may this year.

He won and qualified RIHS at Bsps Hereford marches winning a really strong qualifier. This pony has been champion and won at Bsps summer championships in good company and he has been very well placed in his hoys qualifiers at his first season in these classes.

He does not need plugs or calmer or hours of working in and loves to please . James also Hacks out at home alone and in company and behaves impeccably.

He has been ridden by a 12 /13 year old this season and has safely taken her round the show ring.

Sad sale of a much loved pony all round.